Some fans are feeling sad for Syra Yousaf. After being so beautiful and mother a 6 years old daughter she has been replaced. Fans are criticizing Shahroz for leaving Syra for Sadaf. Even Some fans compared Sadaf Kanwal to actress Uzma Khan who was recently got beaten by the wife of a powerful businessman for having affair with her husband. Some fans are extremely disappointed because Syra, Shahroz, and Sadaf’s story shatter the belief in Staying Together forever promises. 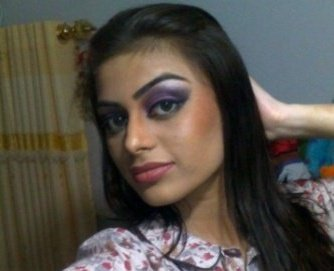 20 people are talking about this

202 people are talking about this

If Switching from Lamborghini to Mehran had a face

33 people are talking about this

Safad Kanwal and Shahroz Sabzwari wedding news is viral on the internet and people can belive Shahroz actually married Sadaf after denying all rumors.

So In The End promises of STAYING TOGETHER FOREVER IS LIE AGAIN
Can we Say "do Takey ka Mard" Now ?#SadafKanwal 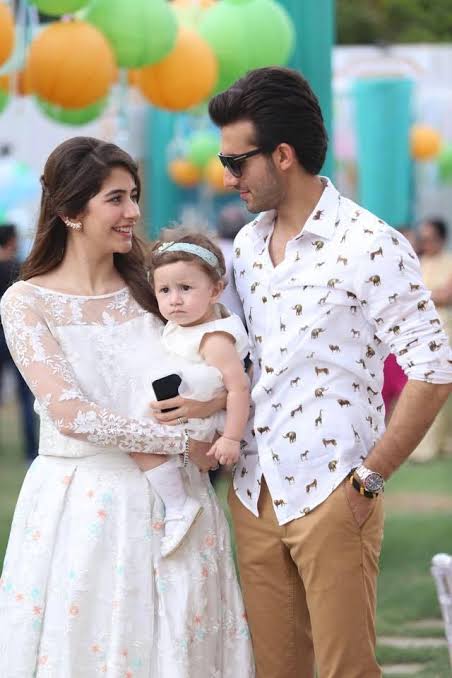 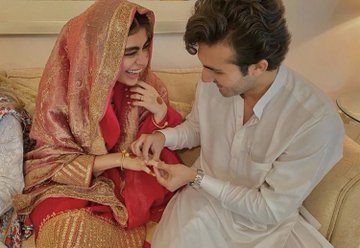 Shahroz Sabzwari left the top model and actress Syra Yousaf and her 6 years old daughter for Sadaf Kanwal. After Syra and Shahroz breakup, Shahroz shared a video on his social media account and claimed that he has met Sadaf during a project and they are just friends and nothing more. Even he warned everyone to stop blaming her in his divorce. But Now after Sadaf Kanwal and Shahroz Sabzwari wedding, fans are criticizing him for lying. Some fans are appreciating Syar Yousaf for handling this whole issue with grace. She did not speak a single word against anyone. She simply separated her from his cheater husband.

Lets spare a minute to appreciate #Syra for showinh extreme grace and leavinh with dignity,she just announced and parted ways from this "DO TAKY KA MARD" in respected manner#SadafKanwal

594 people are talking about this

53 people are talking about this

When you prefer mehran over civic #SadafKanwal

73 people are talking about this